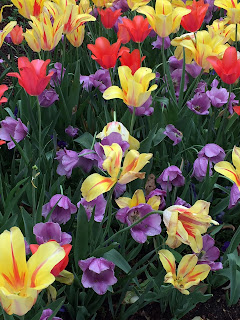 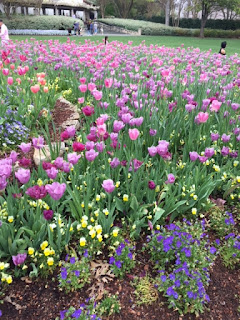 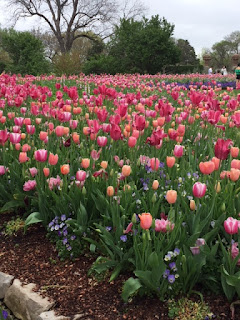 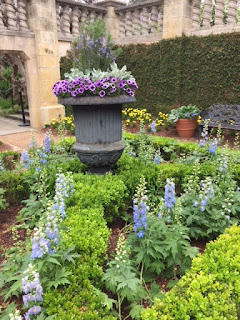 I lull you with pretty posy pictures - spring is in the air. I have not made it out to the arboretum yet. These are some past spring photos.

With Mr. Toad's Wild Ride on Wall Street these days, let's look at some quotes about money.
There's wisdom to be had somewhere here.

Money is like muck, not good except it be spread - Francis Bacon  1625

Money, it turned out, was exactly like sex, you thought of nothing else if you didn't have, and thought of other things if you did.   James Baldwin 1961

and now I'm off to work to earn some cold hard cash (gotta keep Ray in the lap of luxury living!)