The Making of Gone With the Wind Exhibit 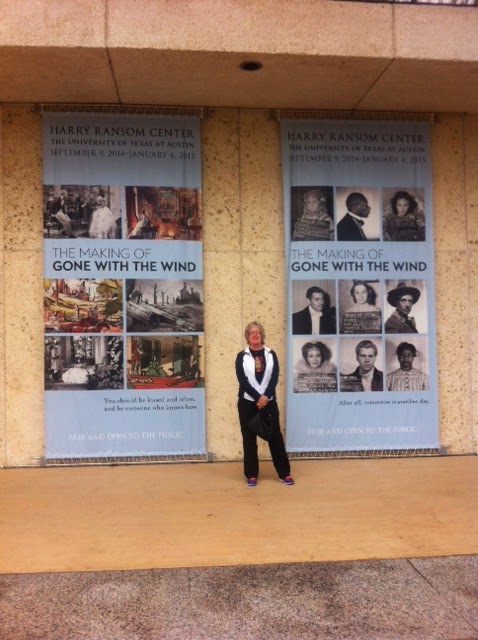 On our way to San Antonio on 12/26, Ray and I stopped in Austin. At the Harry Ransom Center (UT-Austin), we visited the Making of Gone With the Wind exhibit.   Wow! 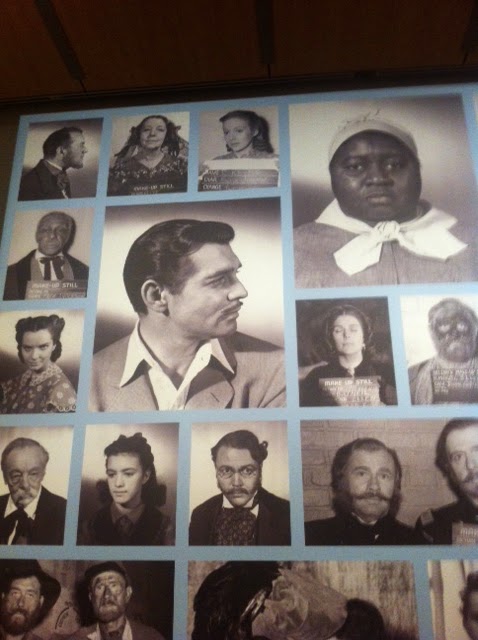 GWTW was my mother's favorite movie and this exhibit brought a flood of memories for me. Reading the book she gave me. Watching the movie with her as it was re-released. Sniffling for Rhett has he mourned his daughter. Rooting for Scarlett to "Never be hungry again."  Loving those swelling strings of "Tara's Theme". 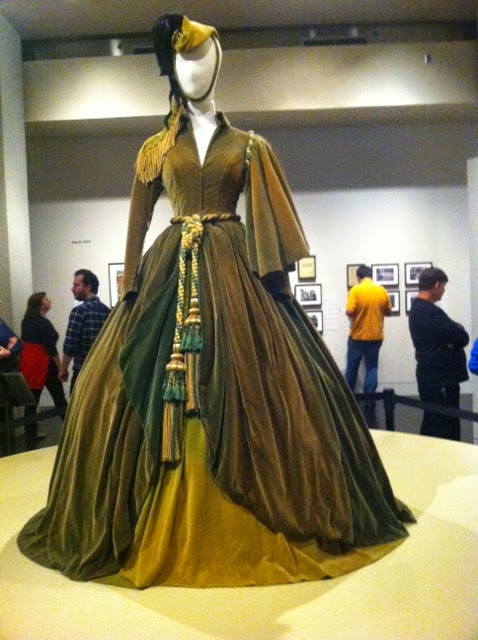 Remember this gown? Scarlett tries to gussy up for Rhett - to show she's not so poor. But this is drapery material from Tara. Carol Burnett did an excellent send-up spoof complete with the curtain rods still in the dress 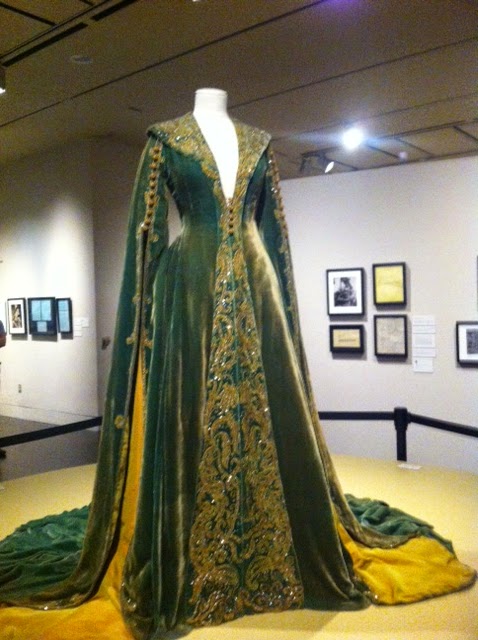 Oh the richness. The exhibit featured all of the telegrams and correspondence as the search for Scarlett took over a year. Screen tests showed how awful it could have been if Vivien Leigh had not been picked. Other correspondence showed the race issues involved, and other concerns for decency issues back in the late 1930s. Embroiled in controversy was an understatement. 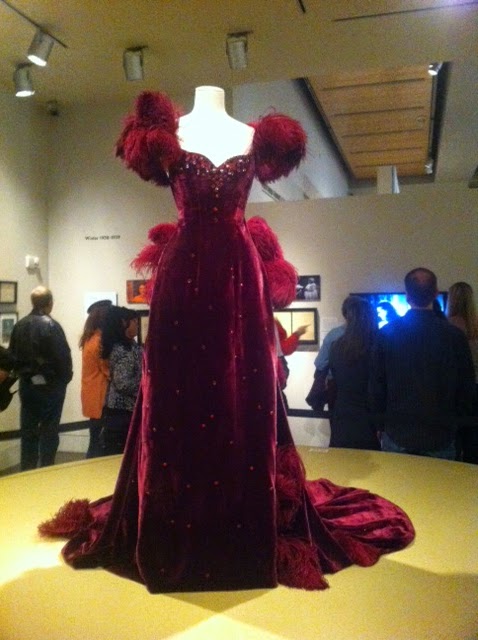 However, in 1939, when Gone With the Wind premiered in Atlanta, all of the struggles for casting, going through two directors, etc. faded in the success of such a film. Margaret Mitchell's vision was brought to the silver screen, and lives in Technicolor glory today 75 years after its release.

"Frankly my dear, I don't give a damn" - one of the greatest film lines ever uttered. This exhibit was GWTW fan heaven.
Posted by Joanne at 6:00 AM