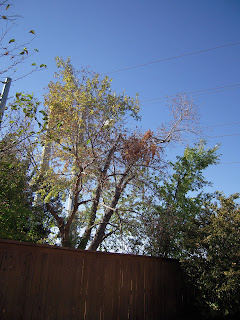 I ponder the future based on our Texas drought conditions, horrific wildfires in Bastrop, and floods, earthquakes, tsunamis, and hurricanes that have graced the world in 2011. Rather scary. Settings for futuristic tales are always bleak, dry, ruined property, and smoldering land. 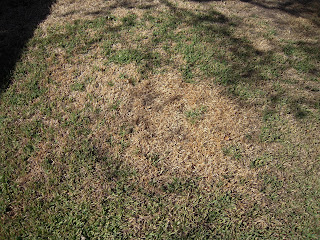 I realize our crunchy grass is a miniscule issue, but it has me contemplating literature. What new creative horrors are out there? 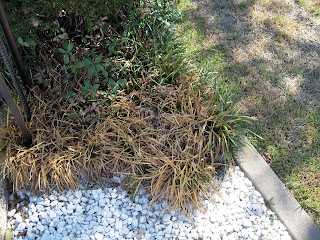 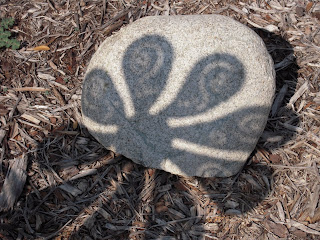 There's hope for readers and at present books are still being published. Pick a format, any format, and hunker down with a good read. Just don't look out the window at your weather reality - better that it stay on the pages.
Posted by Joanne at 5:22 PM