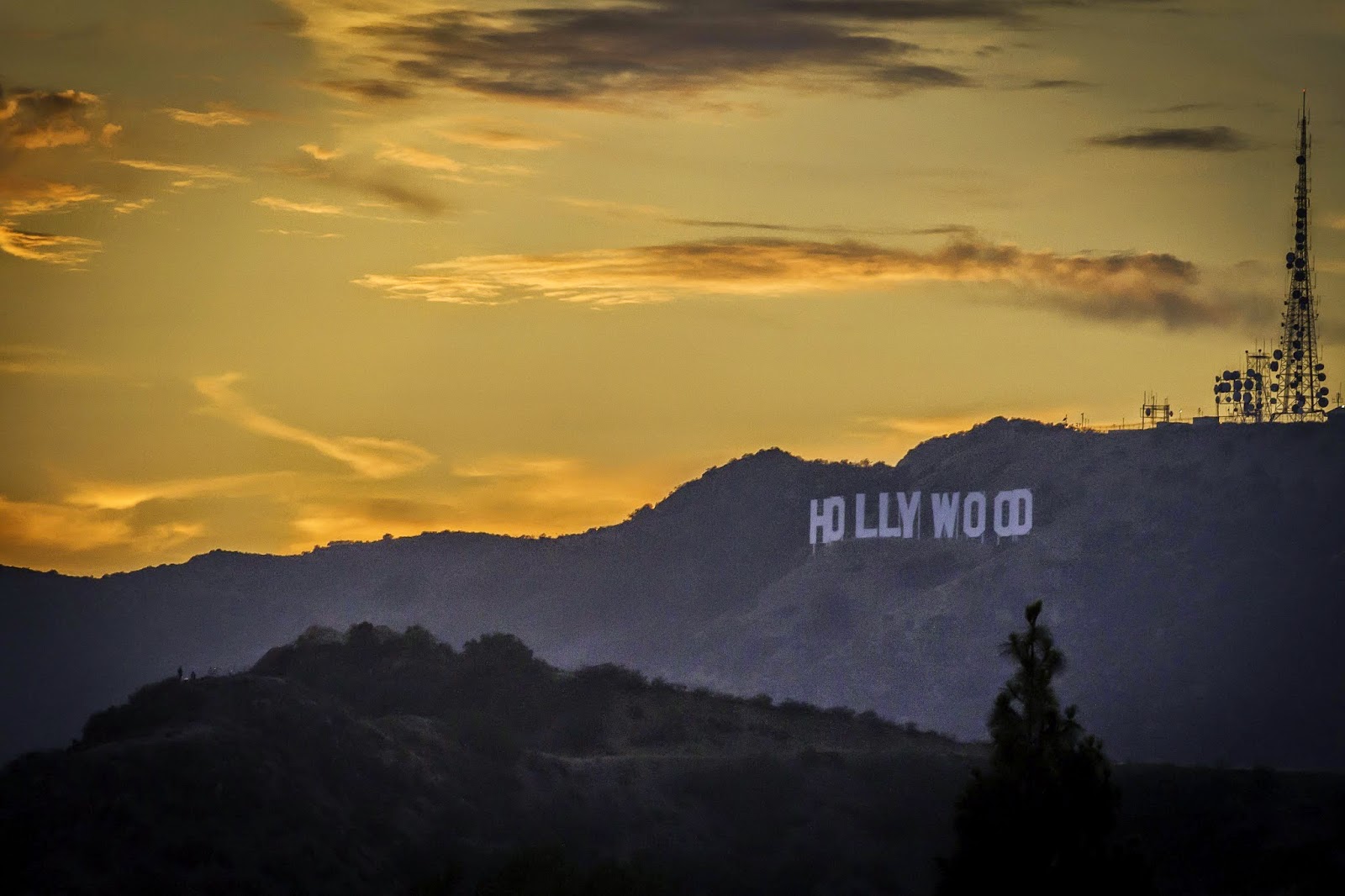 Hooray for Hollywood. I love the movies, as you can tell from all of the reviews I post. So let's look at my predictions in a two part special edition.


The 2014 Oscars shall be a snoozefest. While critically acclaimed and well filmed, acted, and directed, these were not big at the box office. Until American Sniper came along, a majority of people hadn’t even seen these performances. Sniper would win if it was based on box office dollars. However, that’s not how the system works – there’s popularity, there’s advertising dollars, there’s all sorts of shenanigans we don’t know about. But Sunday, February 22nd shall be Hollywood’s big night. If nothing else, tune in for the opening introduction by host Neil Patrick Harris – that man is a winner.


Front runner – Patricia Arquette/ Boyhood – over a twelve year span she played the role of the mother. Heartrendingly true performance. This is my pick


Keira Knightley / Imitation Game – she hung tough as the smartest woman in the room. Helped Alan Turing solve Enigma. I liked her a lot


Emma Stone/ Birdman – didn’t see this movie. But you can always count on Emma.


Meryl Streep/ Into the Woods – nope. She was fine, but I would not have nominated her. So-So singer in a musical


J.K. Simmons/Whiplash – he’s the frontrunner as a tough music teacher


Robert Duvall/ The Judge – didn’t see him, but he IS Robert Duvall
check in tomorrow for Best Actor, Best Actress, and Best Picture