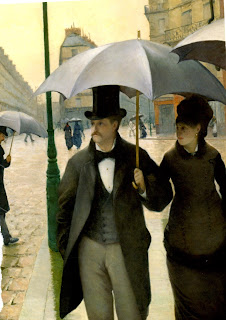 If you need an art fix, the Kimbell Art Museum in Fort Worth has a superb exhibition on Gustave Caillebotte The Painter’s Eye.  Caillebotte (1848 – 1894) was a vital but low key member of the Impressionists. He had money and often bought his fellow artist’s works. He himself proved highly skilled in his perspectives – cropped figures, unusual vantage points, and views of daily life. The Floor Scrapers depicted shirtless working class men planing wood floors – shocking at that time. Caillebotte used a subdued palette and a structured style. His On the Pont de l’Europe and Paris Street, Rainy Day show geometric precision, and captured a scene like a photograph. The collection on view is impressive and worth a stroll. 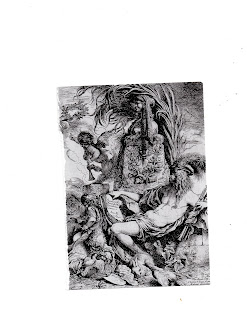 Also on view right now through February 14th, Castiglione – Lost Genius. Masterworks on Paper from the Royal Collection.  Giovanni Bendetto Castiglione was a creative man conquered by demons. He painted, was a brilliant printmaker, and a draftsmen with unbounded technique. He was also violent, erratic, and overly ambitious. Consequently, he moved from Genoa to Rome, and ended in Mantua, Italy. Now ninety fine drawings, etchings, and monotypes are on display. He worked during the 1640 and 50s – addressing biblical themes of death, decay, and earthly trials. Lighting and drama created stunning images. His own self portrait shows a dashing figure, determined and obsessed. 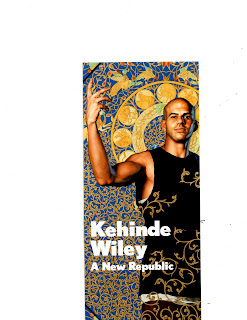 And finally, step from the past into the future with Kehinde Wiley A New Republic at the Modern Museum of Fort Worth. This prolific artist has paintings of street life in Harlem. He explores African American men using European traditional portraiture. Contemporary likeness on ornate backgrounds offers a unique perspective. His World Stage project contains bronze busts, and a chapel-like structure with stained-glass pictures. The work is stunning, vivid, and exemplary.

A Sunday afternoon alternative to football - exercise your feet, eyes, and brain
Posted by Joanne at 6:00 AM