Finally Friday - Stuff and a Book Review - The Last Mile 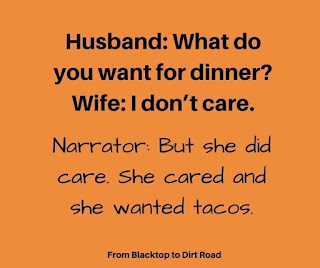 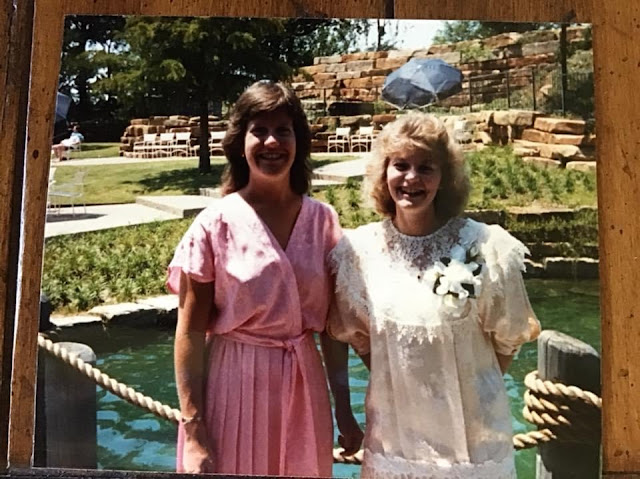 Flashback to 1987....yikes.  This is Trish's wedding reception and here we are. So young.  She and Les are still having fun after 33 years - proud to know them.  (My hair was so dark back them. Now I'm "blonde?" yeah, right) 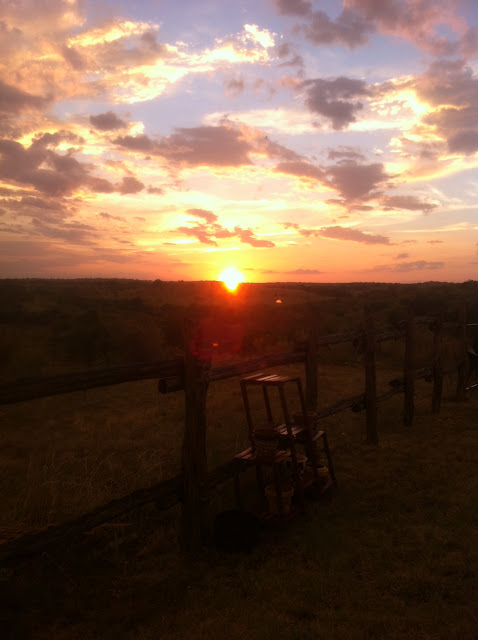 San Saba a few years ago. Ray and I are headed to visit his aunt this weekend. She's letting damn city germs invade her house. She must be desperate to talk to someone besides the dog and cows.  This weekend is promising to be super hot and dry. We might not end up outside - we shall see. 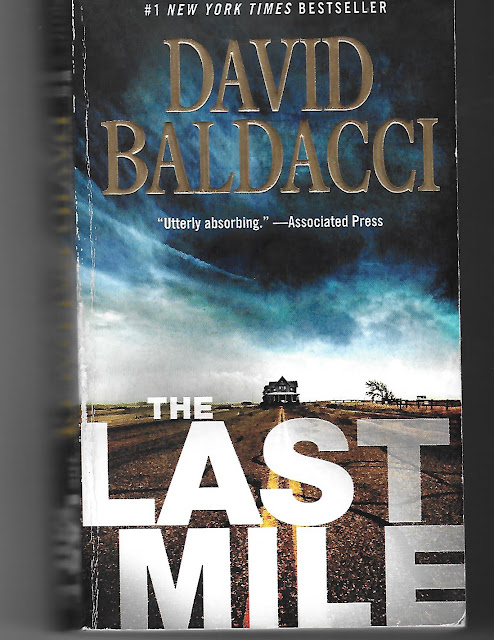 Ripping through David Baldacci books starring Amos Decker. I liked The Last  Mile a lot. The story line seemed more relevant and true than the first in the series - Memory Man.

Convicted murderer Melvin Mars is on death row - but someone confesses to the crime.  Amos advocates to take this case and find out what truly happened. Melvin was a star football player about to enter the NFL when his family is murdered and he's found guilty. Who wants Melvin out of prison and why? Are his parents really dead?

Decker with his extraordinary memory and brainpower has to uncover a lot and put together intangibles to keep a man from being executed. He has to work with his new FBI team and save a member who "disappears". There's a lot at stake and the pages turn and clues/troubles churn.

Amos Decker is so interesting as a character. I am hooked. Onward to book three in the series. Whoa!

And that's Finally Friday. I've been waiting for the weekend since Tuesday. Had to work hard. My brain hurts.  Time to chill, relax, absorb some Aunt Pat zen, and I'm bringing brownies to the gathering.

Have a safe and enjoyable last weekend of August.