Whatever Wednesday - some culture - Colorworks 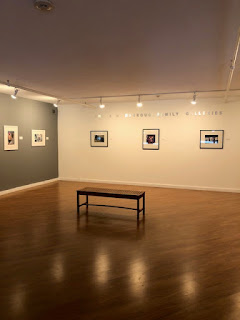 New year, new attempt to break free from 2020 doldrums.  Sunday, while Ray yelled at Cowboy football on the television, I took a quick jaunt to the Arlington Museum of Art. It was two other lost souls and me wandering the galleries.  Here's one of the upper rooms. It's rather sad these days when life just isn't bustling. 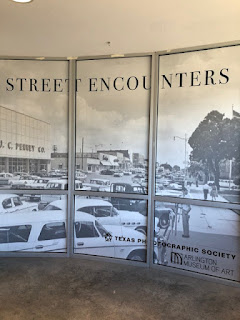 A bonus exhibit was from the Texas Photography Society - a juried collection of street view photography based on the premise of Vivian Maier's work. Some really nifty winning photos to peruse. 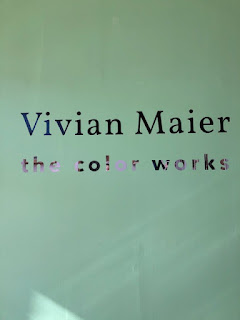 I saw Ms. Maier's black and white photos a year or two ago. It was nice to contrast them with her color photography which proved a bit more playful. The photos featured were taken in the 1960s and 1970s. Her work had been discovered after she passed away - storage rooms filled with tons of prints and even undeveloped film. 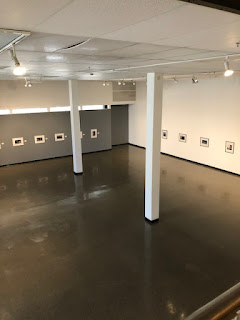 Here's a view down from the upper gallery. The museum isn't fancy and I was there maybe forty-five minutes. I did feel refreshed - after all I had actually dressed up and left my house (yes, with mask on ).

2021 - time to emerge a bit safely, support the arts, and escape reality for a brief moment.

Enjoy and engage - that's a new mantra to employ.