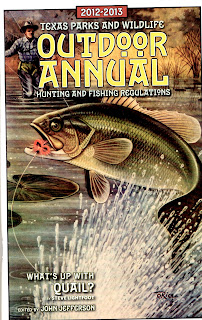 What's September 1st?  Our 23rd wedding anniversary.  AND the opening day of dove season. I married a hunter and he chose that date because he'd always remember it. He did not hunt on our wedding day or that weekend, but he hasn't missed too many years. Because September 1st falls on Labor Day weekend this year, it's an added bonus - more time in the great outdoors.

Here's my idea of camping, games, and the sporting life - Of course I have played outdoor games. I once played dominoes in an open air cafe in Paris - Oscar Wilde. 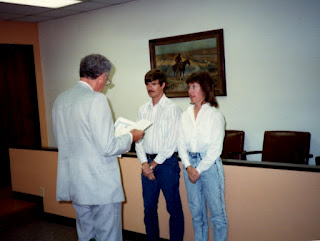 We said "I do" at the Arlington TX courthouse. The judge presided over a very nice (and short) ceremony.I wore my best Calvin Klein jeans. 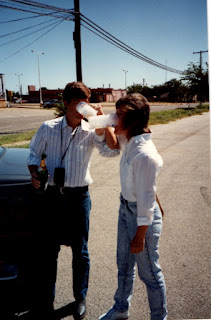 Champagne toast in the parking lot at Gilligan's restaurant. Classy plastic cups. My father paid for the most inexpensive reception ever - burgers and fries for approximately ten people. It was tasty. Gilligan's is where Ray and I met in person for the first time. We had talked work on the phone, and the outside salesgirl from Schweber Electronics set us up. 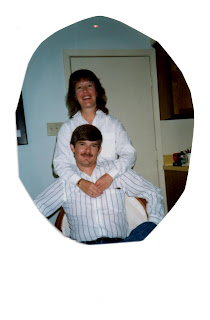 A lot grayer now and those skinny jeans are long gone. But we're still laughing and loving and having fun. Ray will head to happy hunting grounds on Friday eve, and come home a tired trooper on Sunday. Happy Anniversary!!!

There is no more lovely, friendly and charming relationship, communion or company than a good marriage - Martin Luther
Posted by Joanne at 9:30 PM